Dozens of states have announced plans to relax social distancing restrictions aimed at curbing the spread of the coronavirus – but few have yet to enact major changes.

Georgia has become a high-profile outlier after it set in motion aggressive plans to ease stay-at-home restrictions over the objection of some local officials and even President Donald Trump. Gov. Brian Kemp announced that gyms, tattoo parlors, hair and nail salons, massage therapists were among the businesses could reopen Friday. Restrictions on in-person religious services, restaurants and theaters were all also being relaxed.

But most states have favored a slower, more gradual approach. Many announced in recent days a framework for reopening, often with tentative dates or benchmarks where restrictions may be relaxed.

At the same time, a number of states are also making small moves to roll back the most severe restrictions. More states are again allowing elective surgeries. Some construction projects will resume. And plans to reopen parks and beaches are becoming more common. 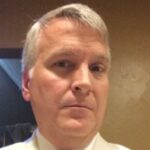 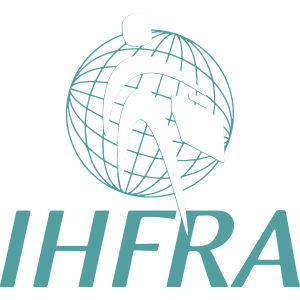